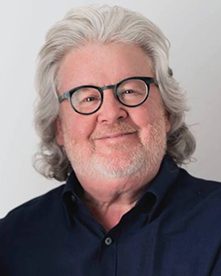 As Chairman of the Board for Ocean Thermal Energy Corporation (OTEC), Jeremy invested in a technology that will help solve three of the world’s most pressing problems: shortages of clean water, reliable, affordable energy, and sustainable food production solutions for an ever-increasing global population. Jeremy was successful in planning and managing a three-year study that proved OTEC’s technology could work in the Caribbean region. Jeremy directed and managed all facets of a $120 million infrastructure project including site selection, environmental impact study, permitting, contractor selection and financing. He arranged over $30 million in private equity/debt instruments and negotiated more than $100 million in senior debt project financing. Jeremy successfully managed the US public listing for OTEC.

Jeremy has established the OZFund, Inc. The objective of the OZFund is to take advantage of the Opportunity Zone program, created as part of the Tax Cuts and Jobs Act of 2017 to encourage long-term private investments in low-income urban and rural communities nationwide. The opportunity zone program is intended to stimulate economic growth in distressed areas by providing tax benefits to investors. The OZ Fund’s first project is underway in Lancaster Pennsylvania with others in various stages of development in central Pennsylvania.

In 1992, Jeremy founded Medical Technology & Innovations, Inc. (MTI), and served as its Chairman and CEO through 2006. MTI notably developed and built a vision-screening device known as The PhotoScreener, which was designed to detect eye disorders in preverbal or difficult to screen children.  Multiple peer-reviewed studies concluded that: The examination of children with severe learning disabilities for refractive errors can be extremely difficult. The MTI PhotoScreener is an effective means of screening such children and young adults for refractive errors and strabismus so that the children with these abnormalities may be targeted for a more detailed evaluation. Under Jeremy’s leadership, MTI distributed its PhotoScreener all over the world and established a distribution and technical support subsidiary in the UK. MTI successfully listed as a public company in the US.  Along the way, MTI acquired two companies, adding additional medical devices and products. MTI later sold the distribution rights to the PhotoScreener to a major eyewear company. 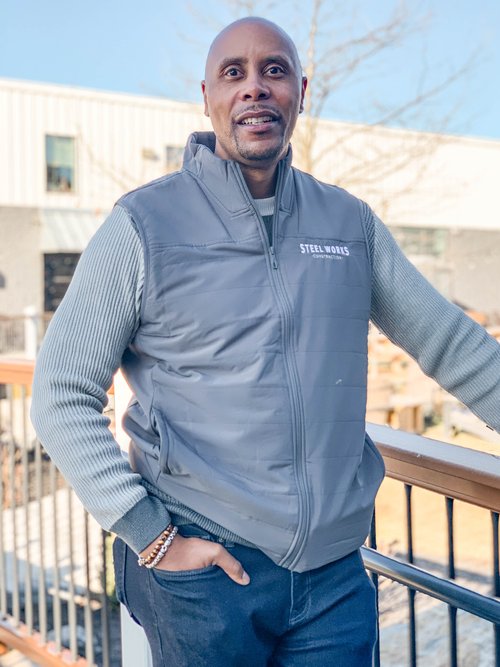 Jonathan is President of Steelworks Construction, a full-service construction management company. Jonathan’s firm provides construction services to private and public entities in areas such as residential, commercial, and industrial with diversity and inclusion at the forefront. He is an innovative and strategic leader in planning, organizing and implementing complex real estate projects from conception to completion. Jonathan has a proven track record of developing and implementing strategies to pursue public and private construction work that requires minority participation as a Tier 1 Contractor and partner with Tier 2 minority, women, and disadvantaged owned subcontractors to facilitate and expand contracting opportunities. 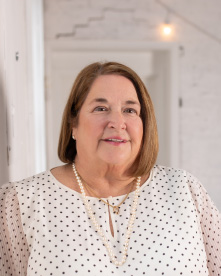 Paula has a 40 plus year history of political involvement in Pennsylvania.  She most recently retired as Vice President of Capital Associates, Inc., a pre-eminent governmental affairs firm in Harrisburg. Previously, she served as  Deputy Director under Governor Tom Ridge and was a Chief of Staff in the PA Senate.  In her role as Vice President, she was responsible for strategic and political consulting, policy development, lobbying and advocacy.  She has been involved in bringing new industry and development opportunities throughout Pennsylvania.  Paula holds a BS from Indiana University of Pennsylvania.  She has served on many state, regional and local organization’s boards and foundations. 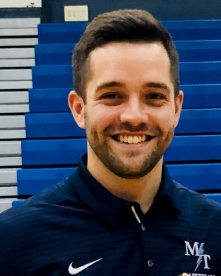 A finance professional and real estate investor with over 10 years of experience. Jordan has an MBA as well as a Bachelor's degree in Mathematics and Business Management. He also coaches basketball and is a co-founder of a not-for-profit basketball club.

Cinthia Kettering is a community leader and entrepreneur with over 20 years of experience in finance and over 13 years of experience in the insurance and real estate investment industry. She has received several awards for business leadership and community contributions. Cinthia has an Associate's Degree in Banking Technology, a Bachelor’s Degree in Law, and a Master's Degree in Financial Planning. Cinthia volunteers many hours of her time to different non-profit organizations and serves on various advisory boards.

Questions? Write To Us At: Hello@ozfundteam.com